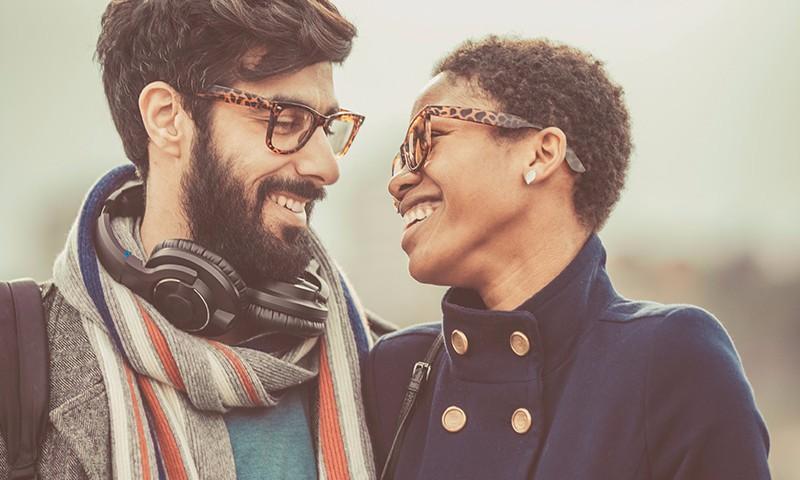 Glaucoma is a leading cause of blindness in the United States, and chances of suffering glaucoma increases with age. Loss of sight from glaucoma is preventable when treated early. Glaucoma is a common eye disorder that is, in fact, not one but an entire group of disorders with a common label. It is a disorder that damages the optic nerve, which serves to send the images from the eye to the brain.

The early stages of glaucoma are undetectable, and experts estimate that only half of the people who currently have glaucoma even realize that they are affected. While there is no cure for glaucoma, many medications and procedures exist that can help to slow the disease or stop it altogether. However, like so many eye-related disorders, early diagnosis is essential. Because the early stages of glaucoma have no noticeable symptoms, regular eye exams are recommended for everyone, even those who have no eye-related symptoms or problems.

When clear liquid (aqueous humor) flows in and out of the eye at an uneven rate due to fluid pressure within the inner eye, the optic nerve is damaged. Higher intraocular pressures lead to a higher risk of glaucoma. Higher pressures lead to a higher likelihood of developing glaucoma at a faster rate, but, some patients with elevated pressures will not develop glaucoma and some patients with normal pressures will develop glaucoma.

There are two main classifications of glaucoma. Open angle glaucoma is more common and will often go undetected because the rise in pressure tends to be slow and mild and as a result there are usually no initial symptoms. The vision worsens slowly over time which is hardly noticeable but without treatment, blindness can ensue.

Regular eye exams are the best way to detect glaucoma. Your doctor will measure your intraocular pressure, evaluate any nerve damage, check the drainage angle of your eye and test your vision. Photographs of your optic nerves may be taken in order to view the appearance of your optic nerves.

Early detection of glaucoma, is important so that it can be treated, which may be able to slow or halt the progression of the disease. Once the vision is lost, it cannot be restored. Regular eye exams are the best way to detect glaucoma.